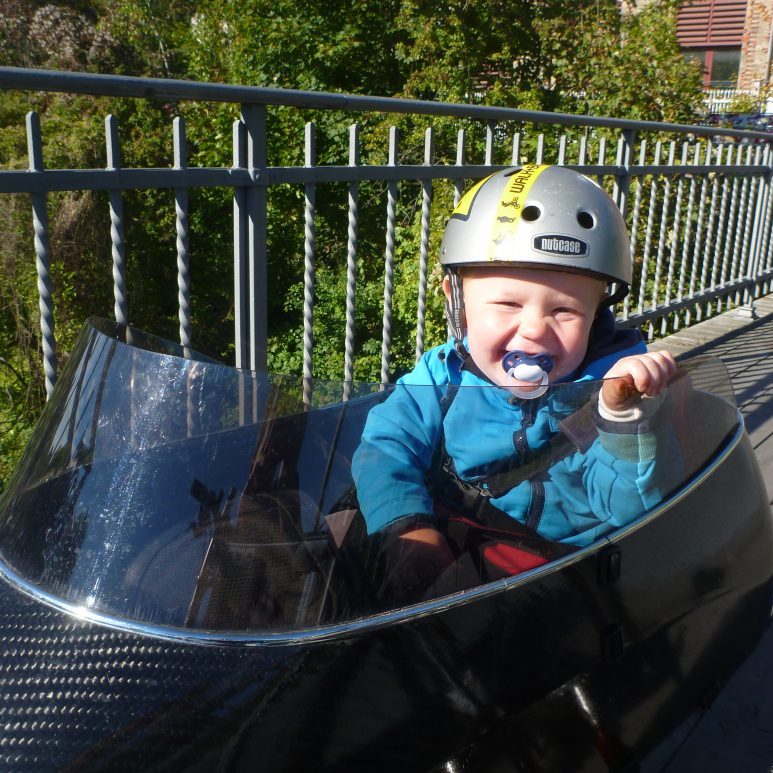 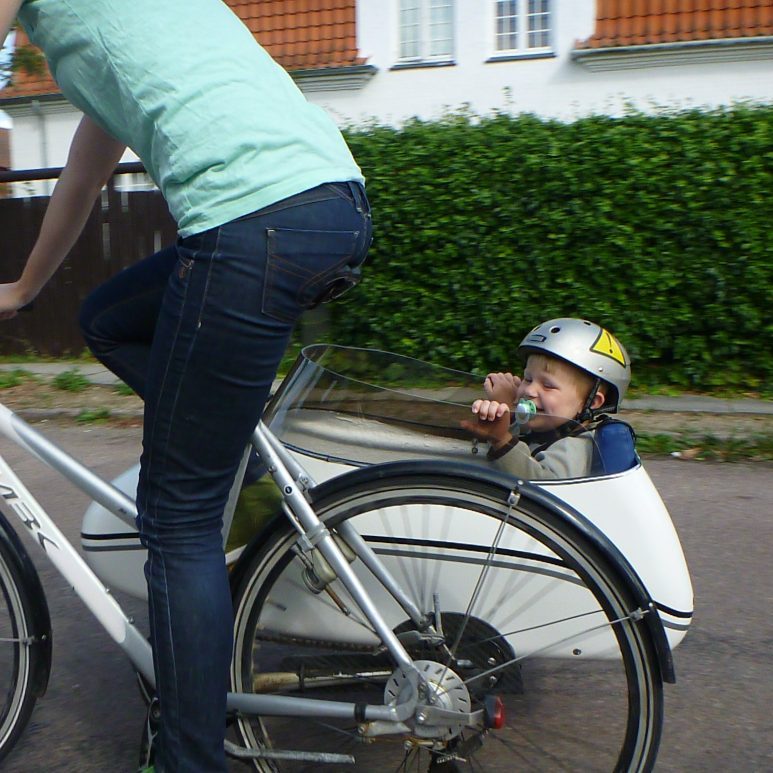 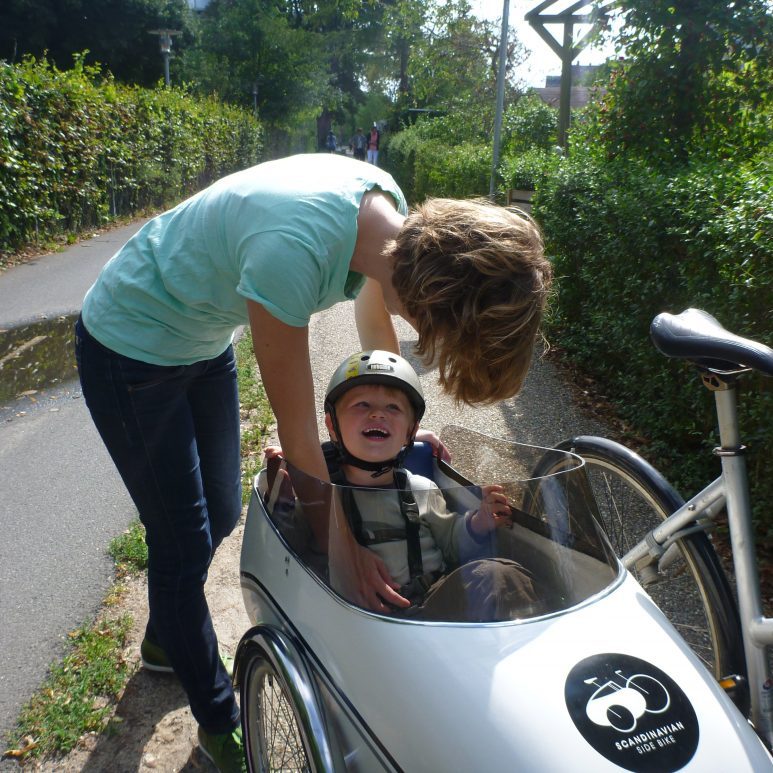 Scandinavian Side Bike is a small family business. The concept was based on the simple idea of creating a sidecar for our little son.

The idea quickly developed and the project moved ahead. We realized that we also wanted to use the sidecar as a sleigh, since each member of the family is a keen cross-country skier. By the time the very first sidecar had been built, the idea of producing more of them had already surfaced.

This was partly due to the degree of attention we attracted from other parents,
when riding through the local streets. The parents were very eager to learn where they could buy the same sidecar for their own children.

So, we decided to start up our own company and called it Scandinavian Side Bike. We chose this particular name as we love the Scandinavian outdoor culture and could easily imagine the versatile uses of the ‘side bike’ for the whole family, whether on bikes or skis, where-ever in the world you may be.